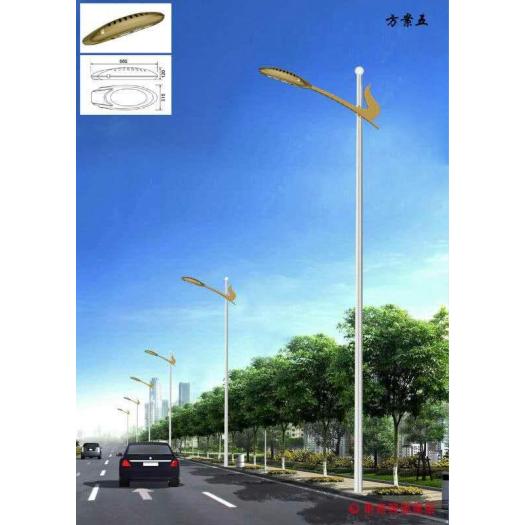 Road lighting street lamps can be divided into many kinds, single-arm street lamps, double-arm street lamps, self-bending arm street lamps and so on.This street lamp is a modern and traditional simple single arm street lamp.According to the form of road section, width, the situation of vehicles and pedestrians, illuminator can be used on both sides of the road symmetrical layout, staggered on both sides of the layout, one side of the layout, the separation island double fork layout and road central suspension layout and other forms.High bar lighting is adopted in the intersection of roads.Generally speaking, the width of the road more than 20 meters, welcome the road, can be considered on both sides of the symmetrical layout;If the road width exceeds 15 meters, the staggered layout on both sides can be considered;Narrow roads can be laid out on one side.Illuminators are generally installed at special places, such as road intersections, curves, ramps, railway crossings and crosswalks, to facilitate the identification of road conditions by drivers and pedestrians, with high brightness standards.The adaptability of the driver's eyes to the change of light should be considered in the lighting of the road sections inside and outside the tunnel and the transition sections from the urban streets to the suburban roads.The power, installation height and longitudinal distance of illuminator are important parameters of light distribution design.Combine these three factors, can get satisfactory lighting effect. 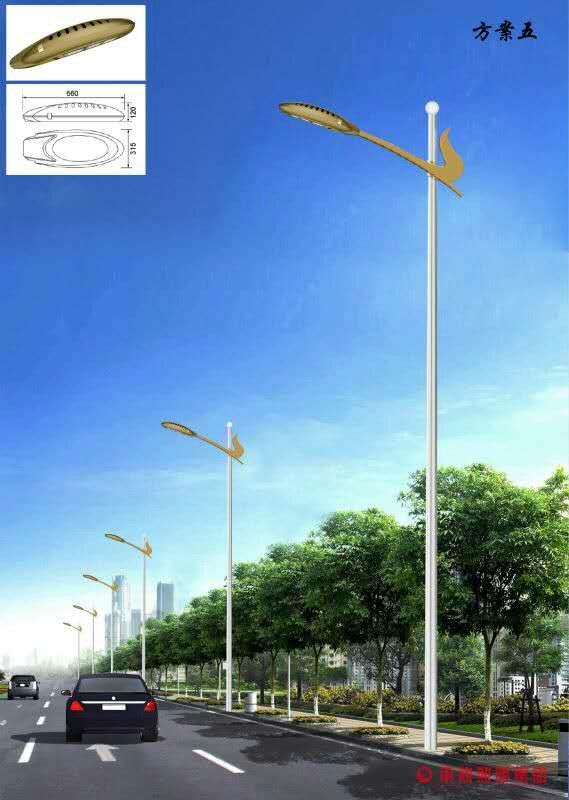